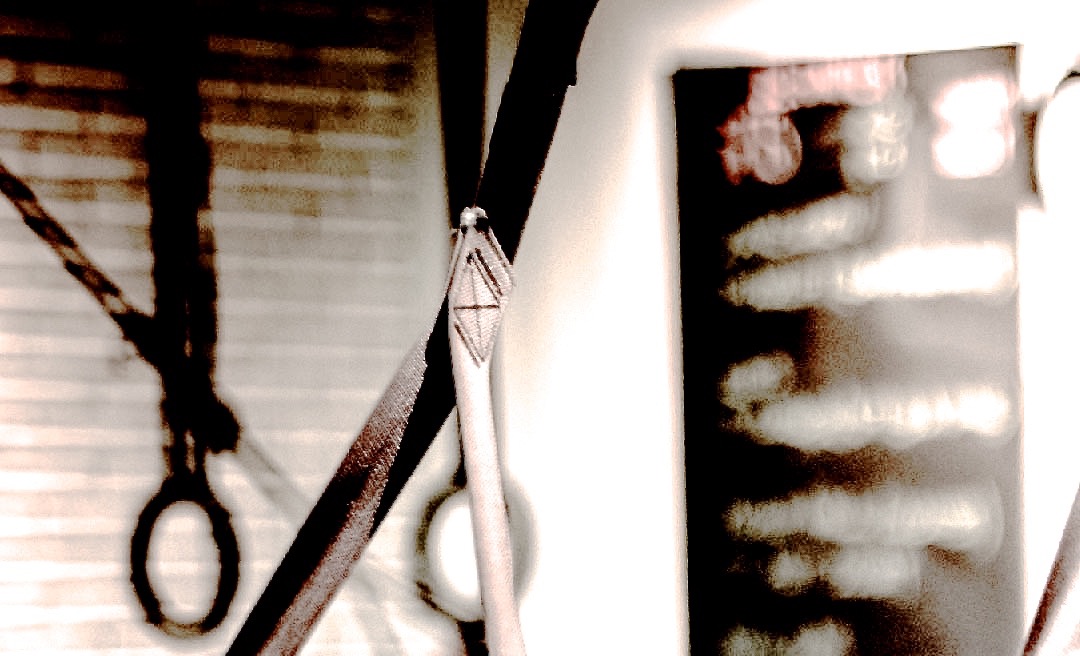 I don’t know about you, but I find it extremely difficult to simultaneously train like a champion and eat like one too. Long term intensive training generally puts a lot of stress on the body, and eating clean 6 days out of 7 mentally f*cks with me. Of course, the amazing clients and employees of Ritual work hard to monitor these two aspects of our lives; and with our Grub Guide available and Ritual’s extensive training program, we give the tools for everyone to not only look their best, but also feel amazing from the inside out.

But man, doing both at the same time is a hell of a lot of work.

I tend to use the excuse “I train to eat” (more often than I would like) to feel less guilty about inhaling cheeseburgers. I probably have more food comas than I do hangovers (which for most people who don’t know me, is a lot of food comas), but I will just admit it. I am a sucker for food. Having said that, there are times when you just gotta yank that fatty out from inside, slap her across the face, and instill some discipline in the chica!

Of course, if there is an end goal in sight (e.g a photo-shoot, competition), training hard and eating well is much easier to do. Discipline goes without question, and temptation naturally subsides. Fortunately (and at times, unfortunately), the people that I work at Ritual with have this kind of discipline running through their veins every. single. day. Not gonna lie, their super-human tendencies often stirs feelings of guilt inside me every now and then. I always have to remind myself that this feeling of guilt is unnecessary, and that it’s all about maintaining good health and exercise consistently over an extended period of time.

When I notice that the “best I’ve ever looked” self is slipping away, I try to suppress feelings of guilt and frustration by telling myself that I am probably still eating healthier than I think, and that training this hard would be too taxing on my body anyway. Can you imagine an endless fluctuation of cortisol levels? Nobody would want to work with me let alone be around me!

To achieve balance, and thus achieve a certain level of happiness, here are a couple of things I would do/think which actually helped a lot after an intense 5-week training/dieting program I did a couple months back.

– I will enjoy the extra calories of a quality cocktail but in smaller quantities, rather than guzzling down many vodka sodas with a cringing force (yuk!)

– Supplement my HIIT with yoga 3 times a week.

– And most importantly, internalize the fact that I am healthier than I think, and that guilt and frustration are only obstacles impeding happiness.

People always say to never take life too seriously, and I can’t believe I’m going to say this, but unless you have to meet a certain fitness goal in the near future, I would say don’t take exercise and diet too seriously either. Whether you come to Ritual twice a week or five times a week, do what works for you. If you realize that you feel your mood dampening by week 2 of the Grub Guide due to a lack of carbs, then modify it to a diet plan that suits you. As long as you are aware of what you are putting into your body, Ian Tan will be a happy camper :).

The path to achieving a desired goal will differ from person to person, but as long as the process is fun and enjoyable, I believe that the final result will feel that much more worth it in the end.