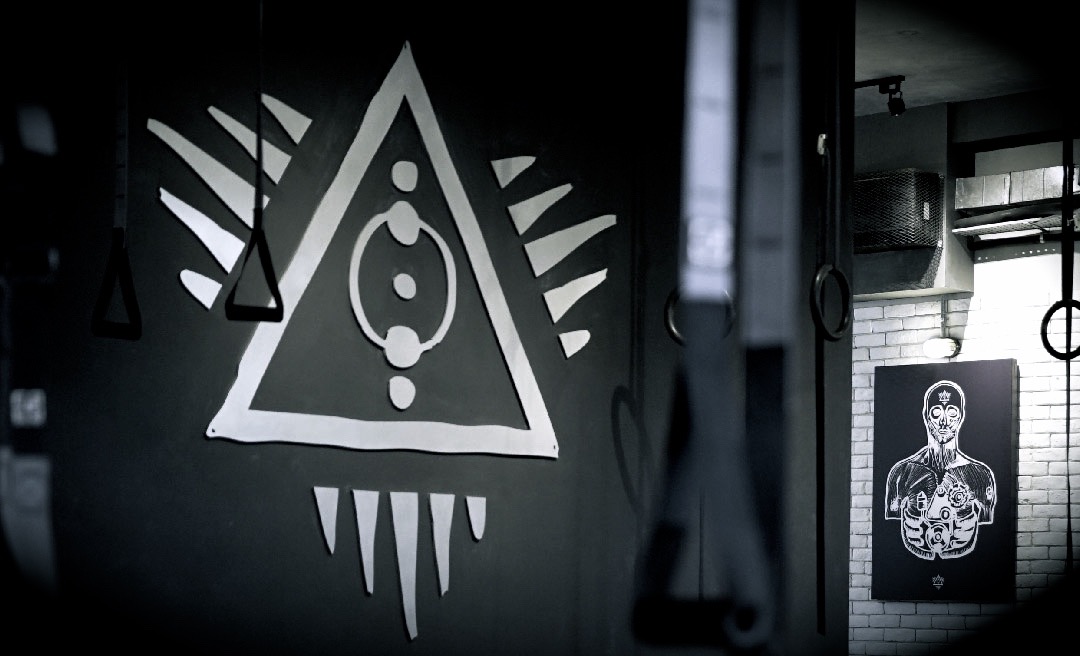 I’m often seen as an expert in the fitness industry.  I’m not.  I don’t have any sort of education in the field; I’m not even certified as a personal trainer.  Luckily, that other guy that runs Ritual, Ian Tan, not only has the most amazing hair in the fitness world, he is also well qualified, and a bit of a freak when it comes to understanding the human body.

I am simply a passionate enthusiast and an athlete.  I have a deep fascination with human performance.  I was born with this meat and bones, and I’m determined to push it to the breaking point so that it may rebuild into something better.  I’m also a walking example that no matter how hard you try to absolutely ruin your body – it’s almost never too late to turn it around and fix it. https://blog.ritualgym.com/health-is-a-journey-not-a-destination

If we’ve met in the gym and started a conversation about nutrition or fitness, I probably walked away from that conversation hoping I didn’t overwhelm you or sound obsessed.  I realize that to most people, talk about intracellular energy transfers and gluconeogenesis don’t exactly qualify as conversation.

I’m also a serial entrepreneur, and when we came up with the idea of Ritual – I saw it as a business that would be entering a market that’s about to go through a massive paradigm shift. While it amazes me that people still go to “globo gyms” and spend hours in packed group classes or on treadmills like lab rats – it is changing, and people are becoming more and more aware that they’re being sold a service based on outdated science.

From Arnold pumping iron on the beach and inspiring generations of bodybuilders, to my dear mother working out on the living room floor to a Jane Fonda album (Yes kids, an album, an LP, a giant plastic CD – Google it, you’ll be amazed) the industry have continued to slowly evolve. Then, in 2000 Crossfit was born.  It was the first fitness “revolution” to hit during the age of the Internet.  It caught on like wildfire.  Soon, soccer moms were Olympic lifting and looking like professional athletes, just without the sport.  Crossfit now has a great deal of negativity around it, but Ian and I both see it as one of the most important things that have ever happened to our industry.  While I don’t agree with some of the aspects of that particular brand, I can say that some of the greatest coaches in the world run Crossfit gyms, and some of the most amazing human transformations have happened in those facilities.

Crossfit opened eyes around the world.  The term functional training started to get traction, and the people began to see that being fit isn’t about the size of your biceps, bro.

When people see kettlebells, gymnastic rings and suspension trainers on the training floor at Ritual, we often get asked “so is this like Crossfit?”

It’s not – and while  I’m on the anti-CF bandwagon, here are the top 3 reasons that CF is often criticized.

We have a deep belief that fitness is an individual journey, and exercise shouldn’t be competitive.  Most of the injuries I’ve seen in gyms come from people trying to beat the person they’re training with.  Trying to force out those last few reps with bad form because they’ve broken that connection with the mind and body, and they’re just trying to win.

Learning to take the ego out of my own training is something I still struggle with to this day – but being aware of the downfalls has made me a better athlete (and one with far fewer injuries).

The single most important session that a client at Ritual will have is their very first one.  The fitness assessment that we perform is a highly refined process that we’ve invested a great deal of time into developing.  It’s 1×1 time with a highly trained coach who’s funneling a ton of data from you with every word you say, every facial expression you make and every single movement pattern that you’re asked to perform. In the simple bodyweight squat alone he’s looking at dozens of points of data with every rep.  What’s causing that limited range of motion in your squat? It could be anything from a lack of mobility in your ankles all the way to a confidence issue because you injured your knee 15 years ago and your central nervous system has decided it’s easier for your body to limit the range of motion you should be able to achieve in order to protect it – even though the knee is structurally sound.

We always have 4 levels of progression – from the beginner board, all the way up to those freaks who are doing burpees/backflip/tuck jumps on the Level 3 board, everyone needs a place to start, and something to work towards.  We aren’t all the same – and we aren’t even the same from one week to the next.  Supervised progressions and regressions are needed in order to stay focused and stay motivated – there’s really not a one size fits all when it comes to fitness.