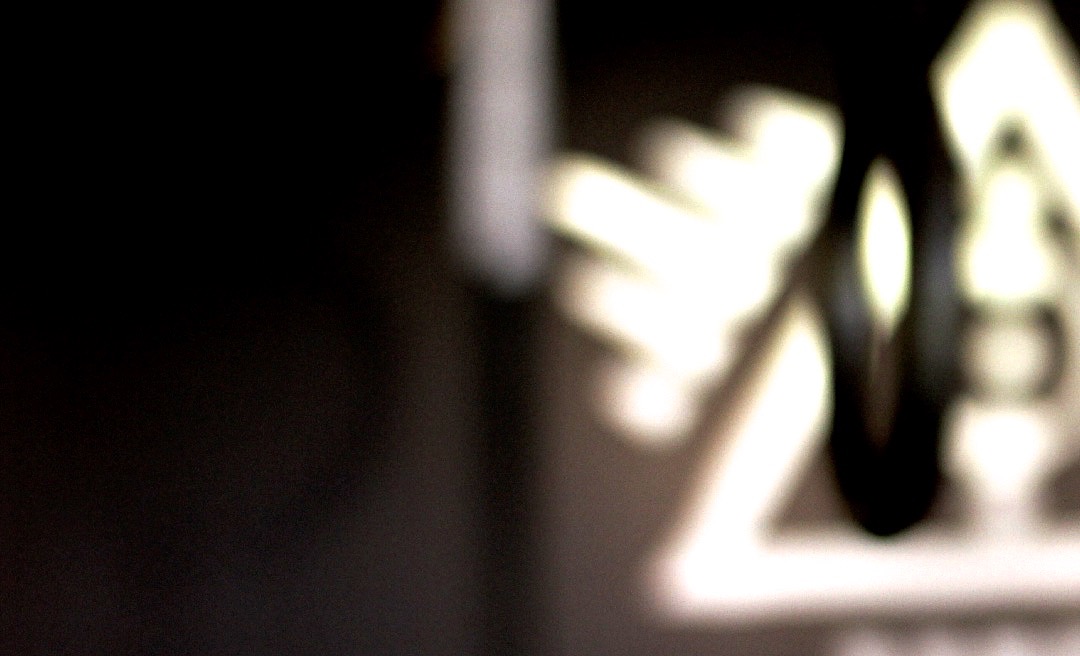 First of all, Happy New Year! I hope that everyone had a great holiday season, and packed on some cheat day/week/3week weight.

I don’t know about you, but even though I know what I need to do in order to remove the recently added inches around the waist, it still gets in my head and bothers me.  Like most people, the thought at least crosses my mind that I’m going to be more disciplined after the new year clicks over.

In line with the usual resolution talk, it’s probably a good opportunity to talk about the expense of making this commitment.

When you talk to people about Ritual, expensive is a word that may come up. We completely acknowledge this, but as most things – it’s all about perspective.

$150 per month is cheaper than Ritual. Now, let’s give everyone the benefit doubt here, and assume that you have a solid plan that includes a scientifically balanced program, and the willpower to push yourself, without supervision, enough to get your desired results.

The fact is, this isn’t the case for most people. Studies and interviews have repeatedly shown that the majority of people do not get the results they hoped for, their attendance tapers off, and it becomes another expense with buyers remorse attached to it.

So what’s the fix? For many, it’s hiring an expert – a personal trainer (which was probably pushed down your throat while you’re in your new globo-gym).  This is going to cost you somewhere around $80.00 per hour, and lock you into a fixed time for these sessions.  If you cancel for any reason, you pay a penalty and you don’t get the session.

Now if you manage to train once per week with your trainer, that’s an additional $320 per month, keep in mind your gym membership and your monthly fitness spend is now $470.00.  Have two sessions a week with your trainer and you’re now spending $790 each month. That’s just under $10,000 per year.

At Ritual, you’re going to spend significantly less than any of those numbers, and you’re going to have unlimited access to the facility, and every session is supervised by the best coaches in the business.  You’re going to get as much, if not more attention than you would with a personal trainer, and ask anyone who’s a member – it’s effective, and efficient.

We go by the name Ritual because that’s what we think fitness should be. It’s important; it should be a part of your life. Your morning coffee, brushing your teeth, going to work – it’s all a Ritual, it’s non negotiable.  Why should your health be any less of a Ritual?

Starting a new fitness regimen needs to become a habit (more on that later this week), but it is an investment – spend wisely.