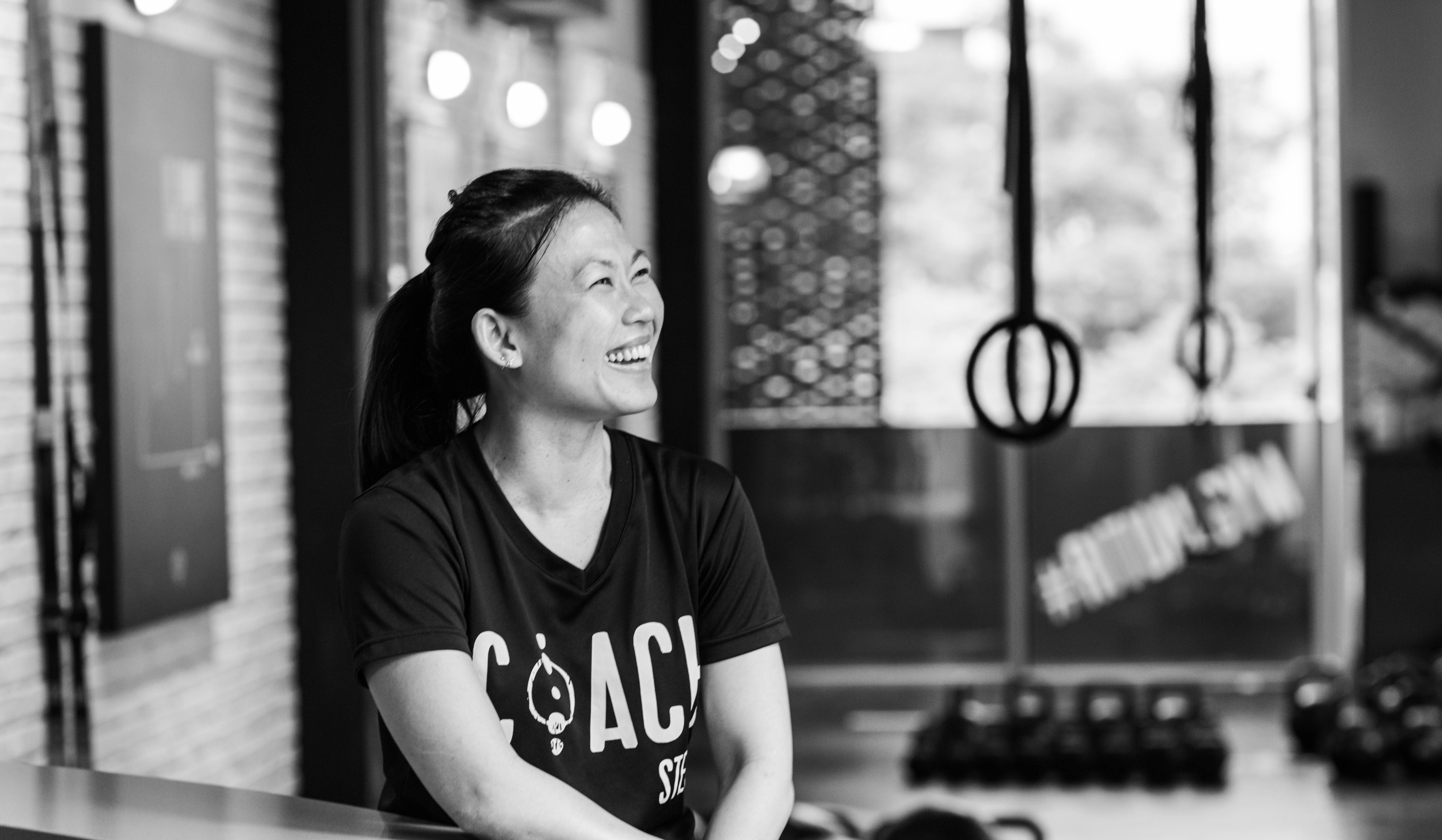 It was when I began my Ritual journey in 2014 as a client that I was first introduced to the progressions of the pull-up. Like most newbies, I started off with squat pulls and focussed on activating my lats properly, but right from the start, I set myself a goal of one day doing a single proper pull-up. With the help and guidance of the coaches, I was quickly able to progress to jump-pulls, but by 2016, even as I joined the Ritual family as a coach, my mission was not yet complete—I was still not at the point of being able to do a single strict pull-up, let alone a series of them.

Fast forward to June 2019, and I was now a crucial member of the Ritual coaching team, but still doing assisted pull-ups. The time had come to begin taking my pull-up goal more seriously. With guidance and motivation from both fellow coaches and a few clients-turned-friends, I kept practicing. One day, just a few weeks later, I decided to gauge my progress by attempting a full pull-up, admittedly more in hope than expectation. Yet to my great surprise, I successfully performed my first full pull-up. Even though I could only hold on for a short period of time, my consistent hard work and practice had paid off, and sooner than I had thought possible.

Since that day, I’ve been practicing consistently, and from my first, solitary pull-up, I soon found myself able to do 2 continuous pull-ups, then 3 in a row, and then 4—and today, I’m proud to say that I’m able to do 5 full pull-ups back-to-back! That’s not to say that I’m resting on my laurels. As we often say at Ritual, there’s no finish line to fitness, and my next goal is to do a full minute of non-stop pull-ups—preferably before I turn 40.

Even as a coach, I realized the importance of reaching out to my fellow colleagues to talk about my goals. Having the coaching team in my corner, willing me on and providing much-needed help, advice, and motivation, helped me tremendously. Remember, they’re there to help, so don’t go in alone when you’ve got some of the best coaches in the business in your corner.

2. Listen to your body

Some days you’ll feel like giving up, that’s just the way it goes. Life gets in the way, you’re not feeling your best and suddenly you think you’re actually regressing and will never reach your goal. Don’t be discouraged though—play the long game, and accept that sometimes you’re just not feeling it. There’s no shame in regressing and giving your body some space as opposed to pushing hard and ending up hurting yourself.

3. Celebrate the victories along the way.

When you have a specific goal in mind, it’s sometimes easy to miss the progress you’ve made. Just because you’ve not done your first pull-up doesn’t mean you haven’t made good progress. Progressing to jump-pulls is a reason to celebrate, as is beating your 30-second jump-pull record. Don’t be discouraged because you’ve not succeeded yet, take encouragement from your progress so far.