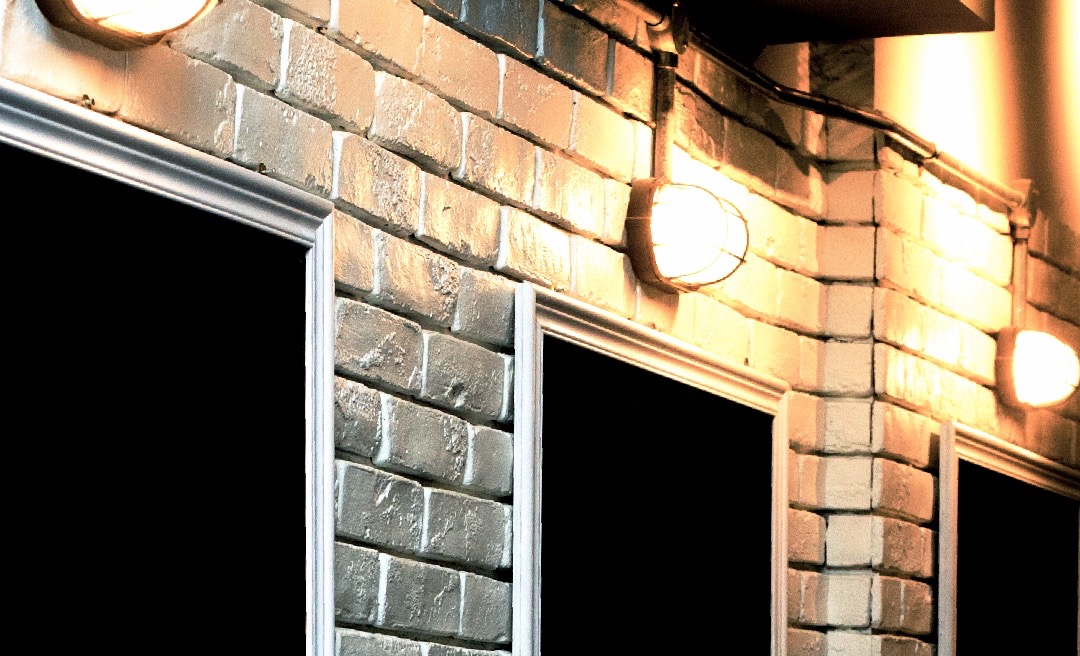 Everybody has their own reason for joining Ritual – mine might be more health based than others.

This sounds like an Alcoholic Anonymous introduction but my name is Jason de la Pena, I’m an ex pro sportsman of 12 years and a 6ft 5 inch (although shrinking by the day), 42 year old father of three. There is a history of thyroid issues in my family so when I moved to Singapore in September 2010 I got blood tests done.

Those tests revealed that my readings were off the charts. My lethargy, fatigue and weight increase were down to, in part, Hypothyroidism which was exacerbated by Hashimoto’s disease – where the immune system actually attacks the thyroid gland. HYPOthyroidism is different to HYPERthyroidism in that the metabolism slows right down. It’s horrible. Hair loss, dry skin, constipation, the aforementioned weight gain and the list goes on………just horrible. I was put on thyroid drugs immediately.

And so began my quest to get fixed, get back to my ‘fighting’ weight of 95kgs and just get over this depression and laziness that had gripped my body. I wasn’t training, I was working long night shifts, I was eating terribly and I had descended into a real funk which was affecting my work and personal life.

On the work front I am a television presenter so to put it bluntly – I am in the business of looking and sounding good so this predicament wasn’t doing me any favours at all. Consulting my doctor was all good and he gave me many tips. Cut fried food, sugars and don’t eat heavily late at night. All fairly obvious to anyone with a modicum of grey matter. But, if the truth be told, it was my investigative work and desire to ‘get me right’ that really helped. I used to run a lot but even when I upped my time and distances and given the effect that Hypothyroidism has on the body, I was actually putting on weight!

My first step in the right direction towards @RitualGym heaven was via Twitter. I followed an online doctor called @JingDoc (Noel Jensen, LAc) and I just straight out asked him what the best training was for Hypothyroid sufferers – he answered simply……HIIT.

HIIT shocks the body and with the super slow metabolism that I was living with, this was the key. And so to GOOGLE I went. “HIIT in Singapore” I typed in and Ritual popped up. I got in touch, went for the induction and so began my slow build back to a much much better life. Given that I was an ex athlete, I was Initially shocked at how unfit I had become but with the help of Mubin, Nas, Amirr and Shrek, I fairly quickly saw the benefits of regular sessions at 11 North Canal Rd. The key for me was to stick at it and to try and make it in for at least three sessions a week.

Over time, I got talking to Ritual owners Ian Tan and Brad Robinson who, because they give a shit, put me in touch with a progressive doctor here in SG called Dr. Tucker who is on board with the whole HIIT and Hypothyroid thing. Since visiting him, my drug intake has decreased and I have cut gluten and some wheat from my diet. I fast each day by eating a healthy breakfast, skipping lunch (I’ll eat some nuts and berries come mid-afternoon) and eating dinner. This is not for everyone but it just seems to suit me and my particular physiology.

My weight is down from 106 kgs to 95 kgs and I am in a much better place. @RitualGym has become my 2nd home and last week I made it in for 6 sessions! Sure, it is me that has done the hard yards but the guys and girls at Ritual have been a huge help in getting me back on the road to mental and physical harmony.