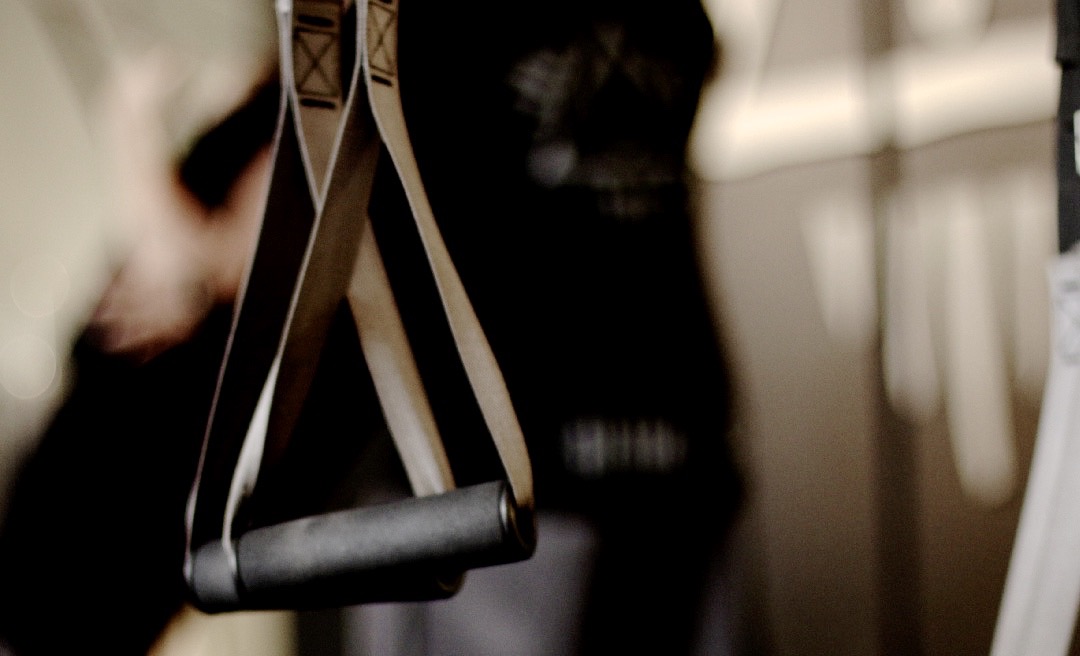 I am not an adventurous person.

I wish I  was, but yeah, I am about as adventurous as Walter Mitty, the only thing really adventurous thing about me is my imagination, but then again, look at what he went on doing, fending off sharks and traveling to the himalayas, so there is hope yet for me.

I like the tried and tested. The road well-travelled. So when it came to fitness, I had always gone down the way of the masses.

So normally, this is how my resolve would speak to me.

I don’t want to knock any of the above, but I realise that when it comes to conversations with my resolve, my resolve normally get beat quite bad!

Hour runs get boring, my butt didn’t like the hour spin classes and working out on my own didn’t work. I spent more time wondering how all those fit bodies became fit bodies, maybe if i stared hard and long enough, it would magically happen to me… you see, I have tried, albeit weakly, but I have tried, and when the results didn’t show, the weights didn’t drop, I gave up.

That was till I came across Ritual in December 2013, and decided to be brave and came for a trial, I had thought, hey 30 minutes in-out, nothing to lose.

So I  did sign up for a trial and I remembered that day! Coach Nas was evaluating my (lack of) fitness, and I had problems squatting, stretching, doing more than 20 push ups or a single pull up. I basically had problems MOVING. I then joined the class and scaled my activities to Level 1 (Ritual has 3 Levels for all their workout of the day, which you scale to your own fitness level), I was dying by the end of the class. I didn’t run, I didn’t bench, i didn’t do anything i have ever done before, but i felt my heart was about to explode! For the next week, I had problems moving. No kidding! I realised i had discovered muscles i never know i had.

Weird thing was. The pain helped me make the decision to join Ritual as a member, I thought that if doing 20mins of Ritual once did that to me, I’m going to suck it up and  see what a year of pain would do. So my journey started and I made Ritual my ritual, coming in between 3-5x a week. One fine day in March 2014, during a conversation with Coach Amirr, I decided to clean up my diet as well… as much as I can anyway.

Now, after nearly a year working out at Ritual, I must say that the experience has been transformational. I was having so much fun working out, and living life with my new found energy, I hadn’t realise that my body has started to transform! It was only until I was cleaning up photos that it became more apparent.

This is embarrassing, but let me show you what I mean. 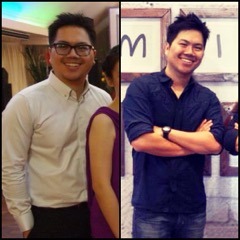 I know I am not where I want to be yet, but I am definitely closer than I was yesterday or in this case, last year, and the most amazing thing about the journey is that I am actually having fun doing life with Ritual. Push ups, pull ups, kettlebell swings, burpees, sit-throughs, bring them on!

Now, I needn’t go into how friendly the staff are or how familial the environment is or how awesome the shakes are or how efficient the workouts are or how amazing the coaches are, these are well documented and I probably cannot stop writing enough good stuff on them.

What I want to share in this testimonial is that simply put, Ritual works. The madness works. The 20min HIIT workout works. The grub guide works. It doesn’t profess to work overnight, but Ritual is not preaching an overnight solution, it preaches a lifestyle transformation. Focus on the progress, not just the results, because the results will follow.

Ritual needs to be experienced and not just read about, give it a chance, you might just enjoy it as much as I do!

Before I sign off, Shrek once told me, some people choose to splurge on gadgets, some choose to splurge on watches or cars, but he chooses to invest in his body. I thought this idea made a world of sense! Yes, you do get the occasional life lesson while trying to not die after each class. I also want to invest in my body, to stay healthy, to be fit and enjoy my life.

I am glad that almost a year ago, I decided to be brave and give Ritual a chance, because it has given me a chance at something that i struggled for a long time, to be fitter, healthier version of myself.

So hats off to Brad, Ian, and the entire crew at Ritual. You are awesome and thank you!

Progressions of the Deadlift